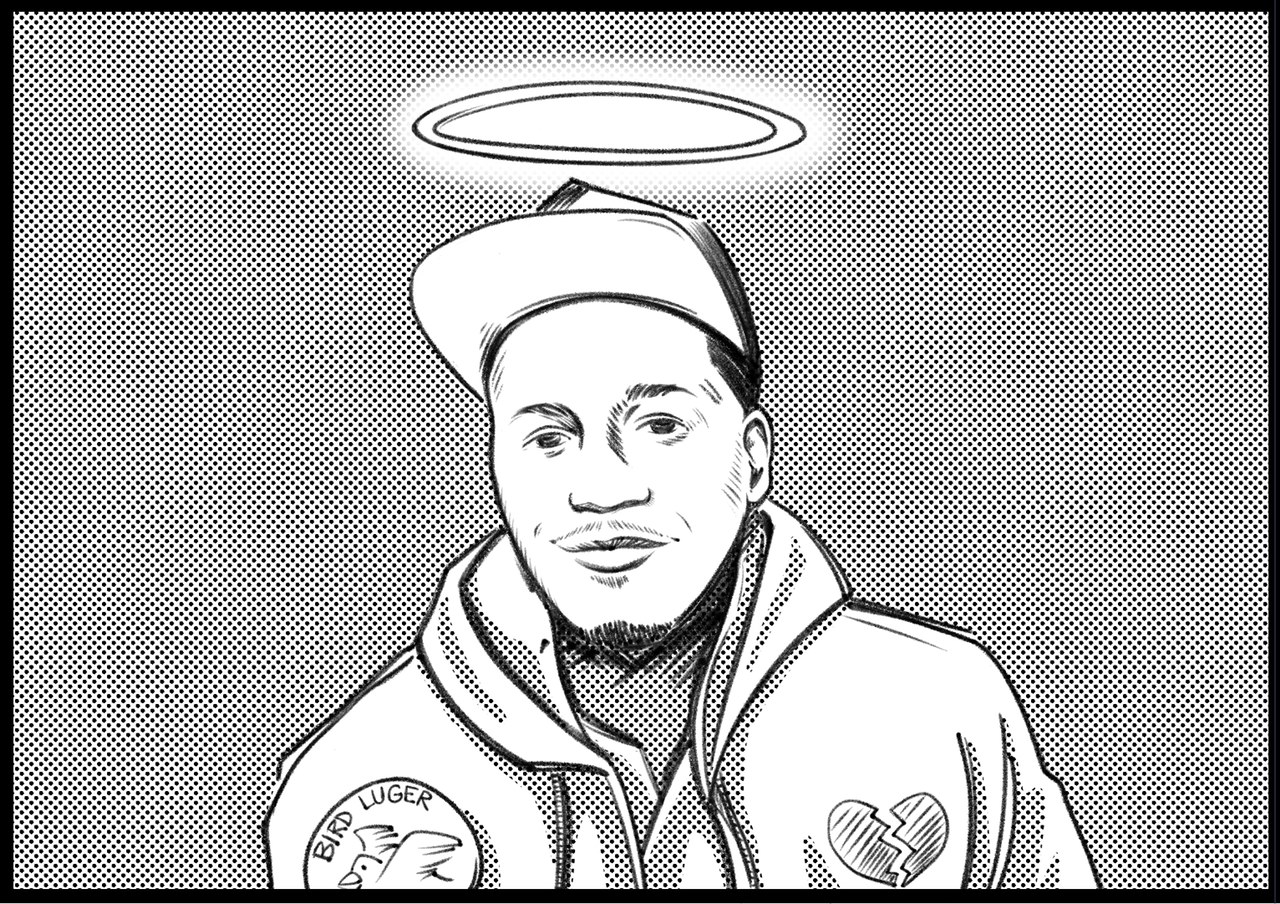 My 8 Favorite and Least Favorite Comedians on The Scene

Lists are useless let’s face it, but as promised on social; here are my 8 favorite and least favorite comics getting up on the scene, in no particular order, because let’s face it lists are pointless and suck (you can tell from that sentence I’ve never been on one).  Instead of a list, look at this as a guide (that I’m currently writing to remind myself) of my 8 favorite and least favorite comics in the community and how to work best with them. 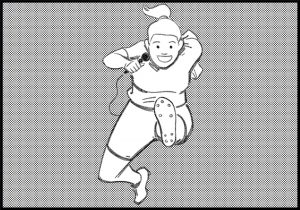 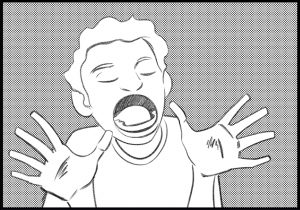 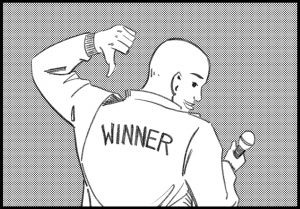 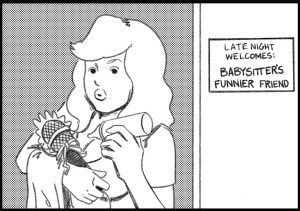 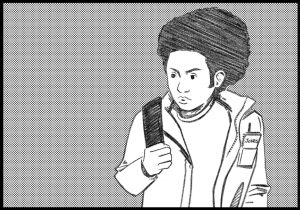 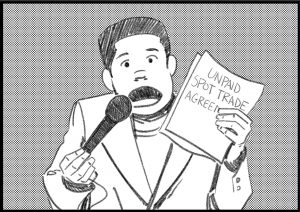 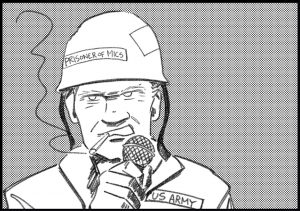 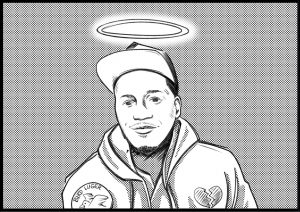 *illustrations by the talented Alexander Ryu

This site uses Akismet to reduce spam. Learn how your comment data is processed.

Josh Carter is a native Brooklynite, who has spent years in the New York stand-up comedy scene. He has been featured on numerous stages and podcasts, and has just completed a small tour to Thailand to share his outlook on the world.

If you’re interested in booking Josh Carter for your next event or set, use the button below to be taken to a contact form.